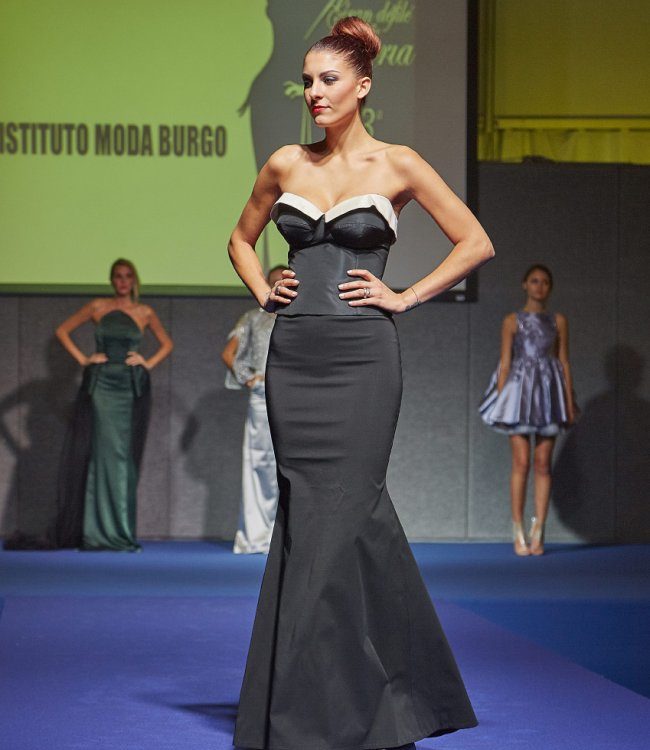 Expo Brianza is the traditional craft and trade fair that every year takes place in Bovisio Masciago and showcases numerous companies in the area.

There are also many initiatives and among those proposed in the 38th edition of the event, held between 29 September and 7 October 2018, there is also the “Gran Galà della Sartoria”, a high-level fashion show to celebrate the excellence of the artisan fashion: once again the school was called to show the work of its students.

The clothes offered as part of the “Gran Galà della Sartoria” have had the right frame to represent what the effective method of study proposed by the Istituto di Moda Burgo allows young designers, tailors and model makers to be created.